Q: Where are you located? And how would we collaborate at a distance?
A: I currently reside in Duluth, Minnesota USA, part of the Arrowhead Region of northern Minnesota. I work out of my home, using my home studio. For spotting a film or other media project (spotting = discussing where music begins and ends in film/media shots and scenes, where the music ends, the type of music desired) there are  free cloud based collaboration tools for this such as wipster.io where a director and composer can spot a film online, insert notes and comments, and more. For composing, the composer really only needs a proxy lower resolution film clip(s) than the original footage which is probably 2k, 4k, 6k, or even 8k, so it is possible to compose music for lower resolution scene clips and then share them for critique using Vimeo etc. Ultimately the music is exported by me and provided to the Director of a film, in an agreed upon format such as 16-bit or 24-bit .wav or some other lossless audio format.

Q: What do you charge? Is it expensive to hire a film composer?
A: Right now I am looking to score a few short films to gain IMDb credits, so if your short film is under 10 minutes and you will have a movie ‘poster’ image on IMDb and will credit me as the sole composer for your film, I will score your short film for 5% of your production budget (even if that means I get $5 of a hundred dollar film budget, $50 for a $1000 short film budget, $500 for a $10,000 film budget). I compose because I like composing and I like film music; but at least a fair amount on no-budget short films provides a level of respect towards the composer. For big budget Hollywood films, 1% of the budget typically goes towards the music, but at that level of film budget at least the composer gets paid an amount that makes for a living wage. 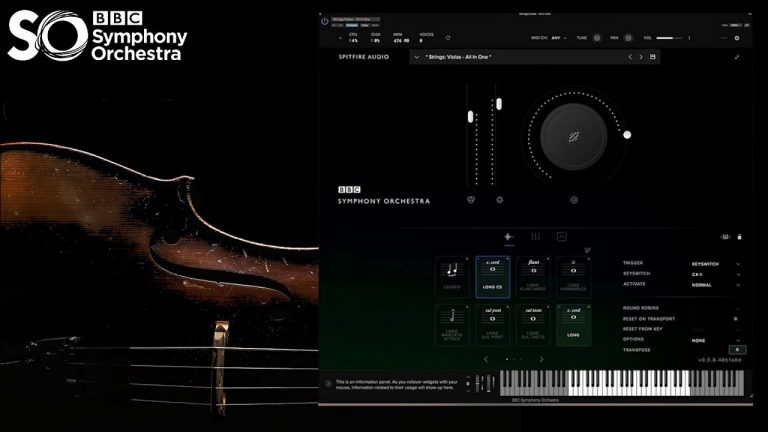